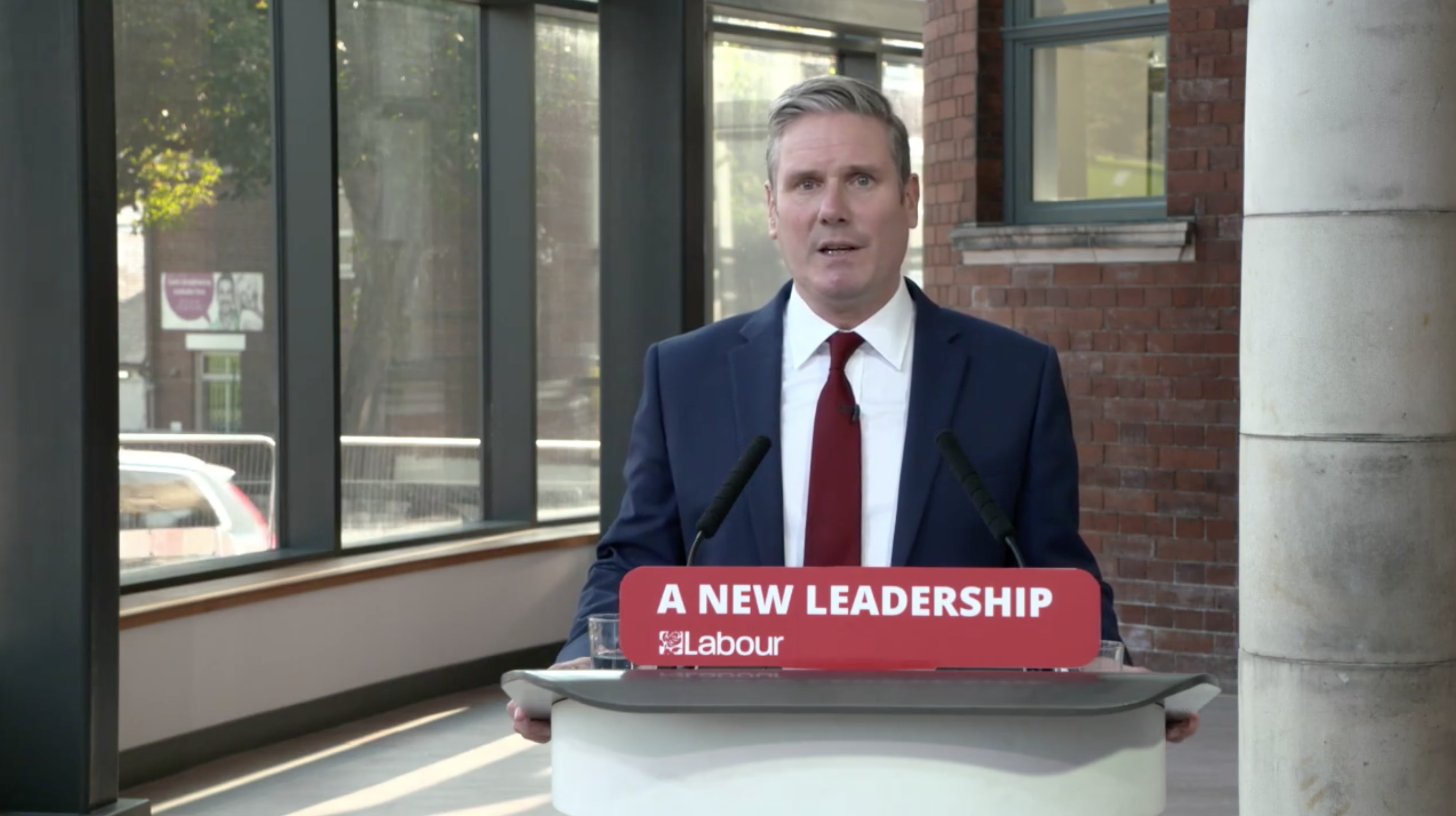 Greenhouse Public Affairs provides a weekly public affairs environment news round-up across sectors including energy, transport and the environment. This week is a special edition including summaries of key panel discussions from the Labour Party’s virtual Conference. Sign up to our public affairs weekly round-up here.

SERA, Labour’s environment campaign, led a panel discussion acting as a COP26 question time. Panelists spoke on how the climate emergency should be tackled and what needs to be done looking ahead to COP26, before discussing public engagement, local council action and leadership in the lead up to the conference. Speakers included First Minister of Wales Mark Drakeford, Chair of the BEIS Select Committee Darren Jones, and SERA Chair Jake Sumner. Find out more here.

Prospect Magazine hosted a panel discussion on aviation’s role in a future of sustainable travel. The panel discussed the future of the aviation sector in the context of both the climate crisis and the coronavirus pandemic, reflecting on the green recovery, the industry commitment to net zero by 2050, and air passenger duty. Speakers included Labour MP Catherine McKinnell, CEO of Heathrow Airport John Holland-Kaye, and Prospect Editor Tom Clark. Find out more here.

The Institute for Public Policy Research (IPPR) hosted a panel discussion on decarbonising the electricity sector. The event considered the current status of power sector decarbonisation in the UK. It sought to understand how decarbonisation could be accelerated and how consumers and employees could be put at the heart of the transition. Speakers included co-Chair of the Environmental Justice Committee Hilary Benn, and CEO of EDF Simone Rossi. Find out more here.

SERA, Labour’s environment campaign, led a panel discussion on climate and environmental proofing trade policy. The panel was united in agreeing that the UK should push climate safety in the new tranche of trade agreements, and were critical of the government’s track record on this issue. Speakers at the event included Chair of the Net-Zero APPG Alex Sobel, Shadow International Trade Secretary Emily Thornberry, and WWF Economics Advisor Angela Francis. Find out more here.

Boris Johnson addressed a UN Climate Action Roundtable on Thursday, calling on nations to make ambitious commitments to secure the planet for the next generation. He announced that that the UK will co-host an event with the UN on December 12th to mark the five-year anniversary of the Paris Agreement. The Roundtable will be an opportunity for world leaders to announce new and enhanced NDCs and net zero targets. Read more about his speech here.

London City Hall has launched a monitoring project to assess air quality on school streets. The School Streets project is aiming to reduce air pollution around schools by closing roads to motor traffic at drop-off and pick-up times. Around half of London’s emissions come from road transport, and London’s toxic air already leads to thousands of premature deaths every year as well as stunting the development of young lungs. Read more about the project here.

The government has launched a consultation to scale up green gas and reduce emissions from the gas grid. A new Green Gas Levy will increase green gas production, aiming to prevent 21.6 million tonnes of CO2 from entering the atmosphere. Green gas is produced from organic waste products, and can be used to power boilers in homes, or in industrial processes in factories. Read more about the consultation here.