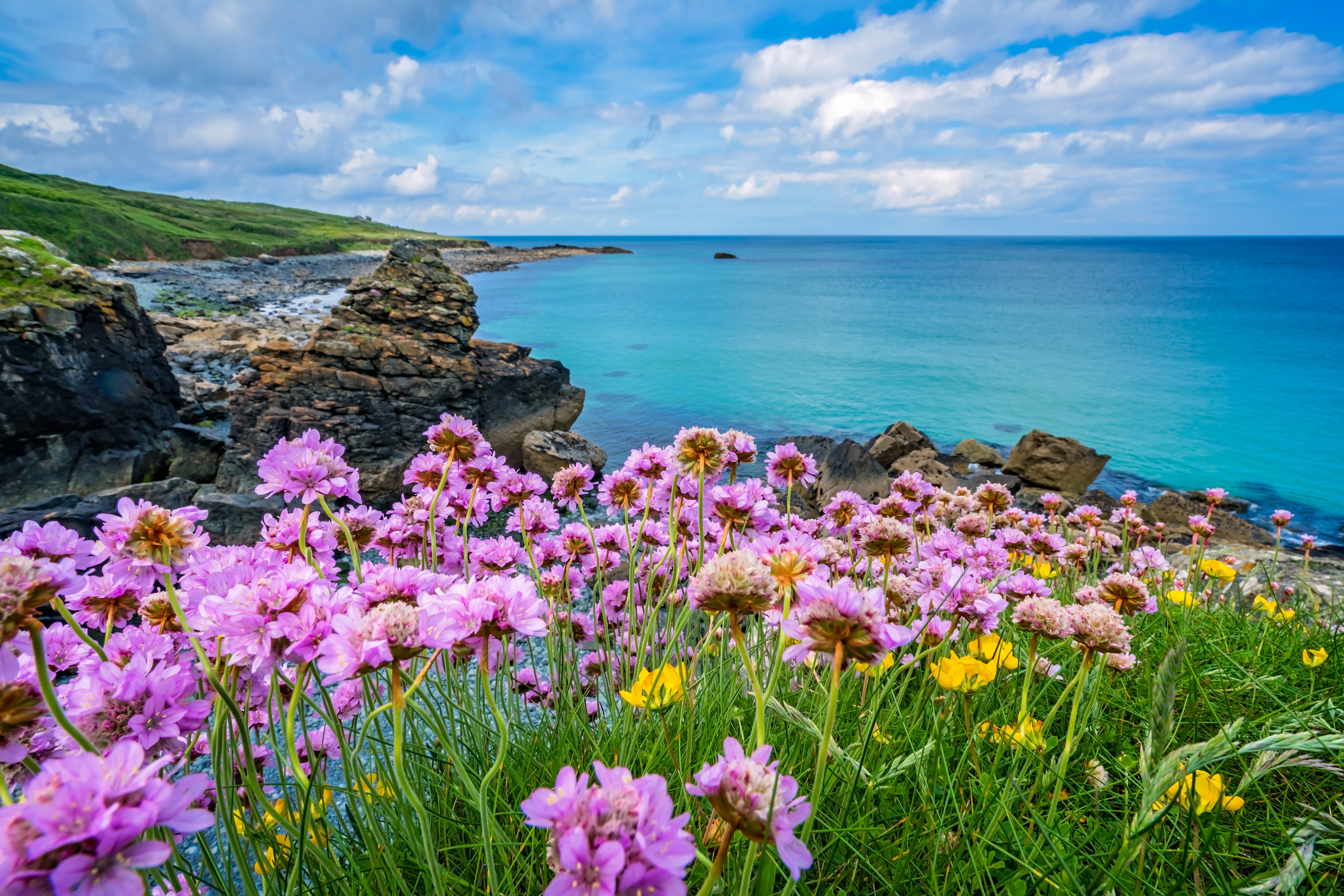 DEFRA has announced that the Environment Bill will return to the House of Commons on 3rd November 2020. The Bill aims to set a new and ambitious framework for environmental governance, tackling climate change, the loss of our wildlife and damage to habitats. Amongst its plans are to establish a new Office for Environmental Protection, scrutinising environmental policy and law, and taking legal action against public authorities to uphold environmental standards. Read more about the return of the Bill here.

The government has published a policy paper outlining how DEFRA and Natural England will work with partners to create a Nature Recovery Network. The NRN will focus on tackling the challenges of biodiversity loss, climate change and wellbeing. Amongst other aims, by 2042 the NRN aims to restore 500,000 hectares of additional wildlife-rich habitat, and 75% of protected sites on land to favourable condition. Read more about the network here.

The Open Spaces Society, Britain’s oldest national conservation body, has slated the government’s proposed reforms to the planning system. The society is concerned that there is no guaranteed protection for public open spaces and paths in the ‘growth’ and ‘renewal’ areas, and the ‘protected areas’ only cover a limited area of the country. Furthermore, there are no proposals to level up open space provision for all, despite the severe inequalities across the nation. Read their full response here.

The Treasury Committee has published written evidence from the Campaign for Better Transport as part of the inquiry into Decarbonisation and Green Finance. Amongst the organisation’s recommendations are a fundamental change to motoring taxes, away from VED and fuel duty, to a system based on road-user charging. It also urges the Treasury to reallocate some of the £27 billion largely allocated for new roadbuilding. Read more about their evidence here.

The Transport Committee is relaunching an inquiry seeking to reduce the rail industry’s reliance on diesel-only trains. The Climate Assembly UK strongly supported government investment in low-carbon trains, and so this inquiry will consider how more electric, hydrogen and battery power can be deployed. The Committee will hold evidence sessions following the October recess. Read more about the inquiry here.

The Transport Planning Society has launched a new report making key recommendations for achieving a low-carbon transport system. The report highlights how the pandemic has created an opportunity for transport policymakers to create an efficient and sustainable transport system. It recommends that transport decarbonisation plans should be incorporated in spending priorities, and that projects which increase carbon emissions must be withdrawn in favour of low and zero carbon transport projects. Read the full report here.

Oxfam has published a report revealing that the true value of climate finance is just a third of that reported by rich nations. The report estimates as little as $19-22.5 billion in climate finance per year once loan repayments, interest and other forms of over-reporting are stripped out. Around a fifth of funding went to LDCs and just 3% to Small Island Developing States, which face the gravest threat from climate change and have the fewest resources to cope. Read more about the findings here.